Boling was founded in 1900 when the New York, Texas & Mexican Railroad built a line through the area. The settlement was named for Mary Boling Vineyard, the then-6-year-old daughter of Robert E. Vineyard who had the town surveyed. By 1907 the town had a school, a store, a blacksmith shop, and about ten families.  (Photo is of Texas Gulf Sulfur plant.) Danevang – The name Danevang is an alternative name for Denmark. The town was founded in the 1890s mostly by Danes who migrated from the American Midwest. After a period of prosperity people began moving away in the 1920s.  (Photo is of the Lutheran Church.)

Don-Tol is a rural community on Caney Creek and Farm Road 1301, twelve miles southeast of Wharton in southeastern Wharton County. It is at the juncture of the Atchison, Topeka and Santa Fe tracks running east-west and the Southern Pacific tracks running north-south. A factory operated in the community in 1936, and in 1941 the local school became part of the Boling Independent School district. In 1989 the factory, a railroad station, and scattered dwellings remained at the site. 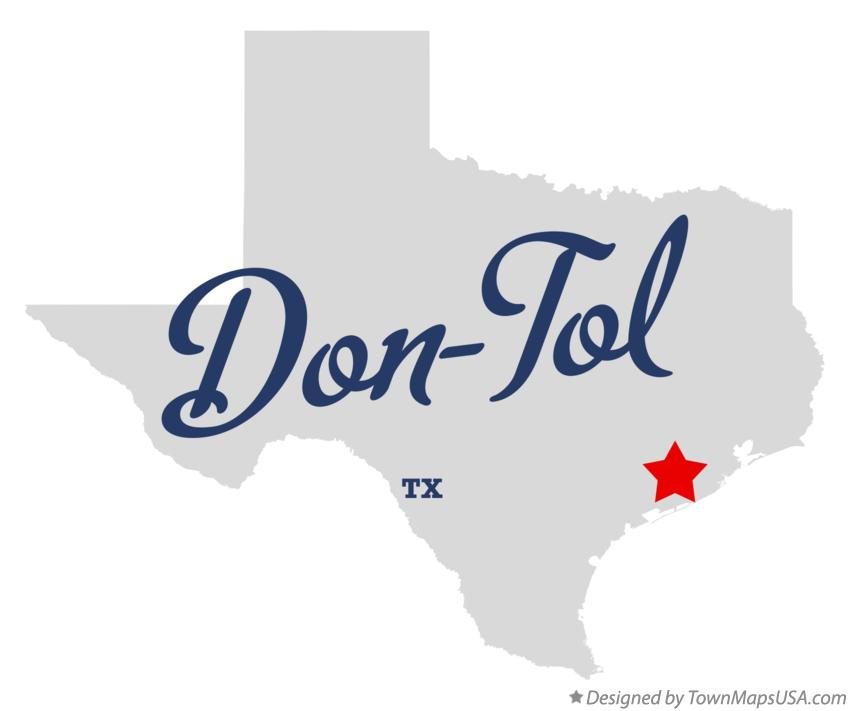 East Bernard is on the west side of the San Bernard River at the intersection of State Highway 60 and U.S. Highway 90A, fifteen miles (24 km) north of Wharton in northeast Wharton County. The community was originally on the east side of the river, where Jethro Spivi built the first residence around 1850; hence the name East Bernard. Settlement was slow until 1859 and the arrival of the Buffalo Bayou, Brazos and Colorado Railway. A bridge was built, and the depot, Bernard Station, though originally located on the east bank of the river, was moved by 1869 to the west side, to the site of East Bernard’s future Main Street. The rest of the town grew up around the railway. The first post office was established in 1866, but the community was probably not officially named East Bernard until 1874.  (Photo is of Memorial Stadium.) 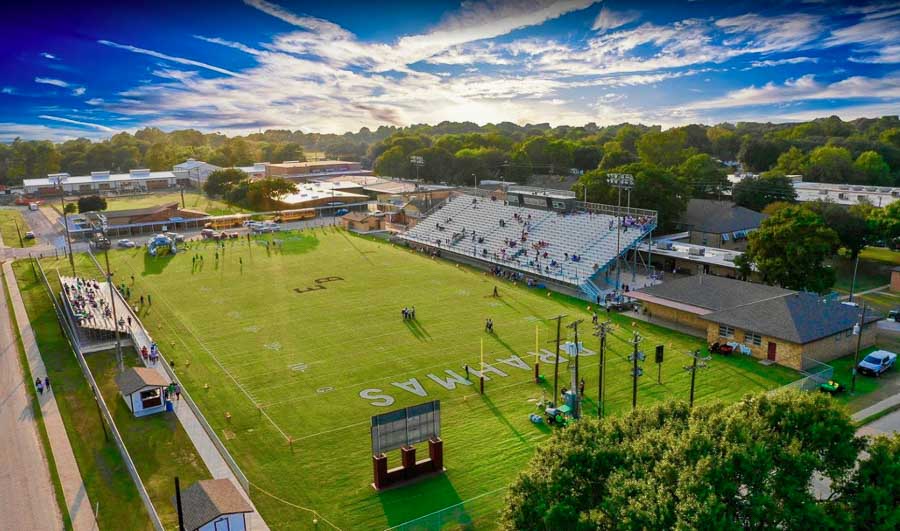 Egypt, located on Farm Road 102 eleven miles northwest of Wharton, is the oldest community in Wharton County. John C. Clark was there in 1822, and Egypt is located on his league. Robert Kuykendall’s land was below Egypt, and Thomas Rabb’s was above. These three men were among the first of the Austin colony settlers. The land along the Colorado River was the favorite hunting ground of the Karankawa Indians, and Clark, Kuykendall, and Rabb were noted Indian fighters. The area soon became safe enough for others to move into because of the efforts of these men. The original settlement was started in 1829, when Eli Mercer established a plantation and ferry on the Colorado River at the San Felipe-Texana crossing. The road from Matagorda to Columbus crossed the San Felipe-Texana road a mile or so from the river, and the community developed at this junction. The town was originally called Mercer’s Crossing, but during a severe drought the area supplied corn to surrounding settlements, and people began to refer to it as Egypt. 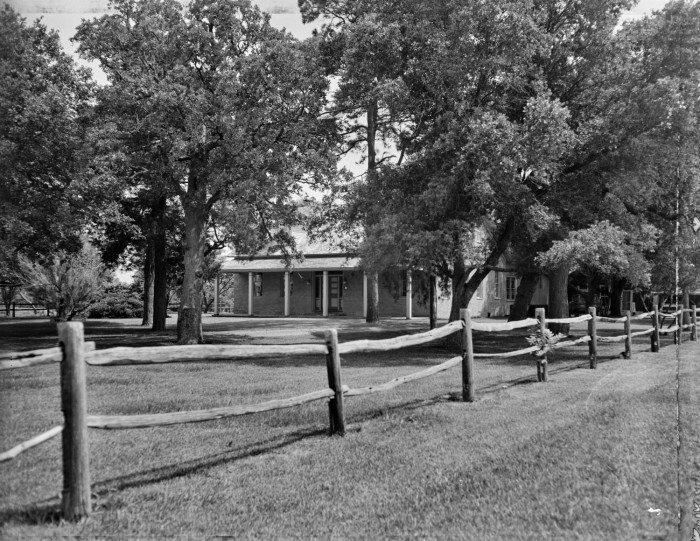 El Campo is on U.S. Highway 59 and State Highway 71, thirteen miles southwest of Wharton in south central Wharton County. The Lower Colorado River Authority  provides water, and several creeks flow near the city limits. In 1882 a railroad camp called Prairie Switch was situated where El Campo now stands and served as a switching point on New York, Texas and Mexican Railway. Cowboys called the camp “The Pearl of the Prairie.” 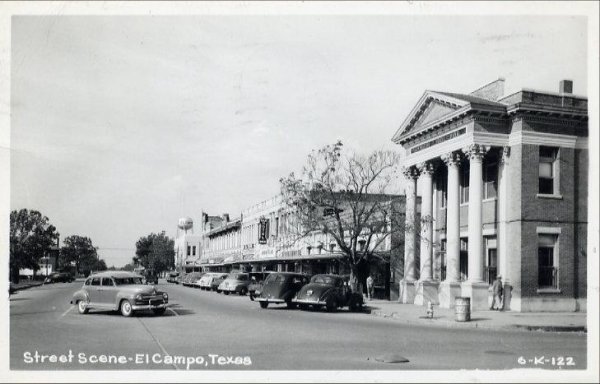 Frazarville, a small, historic, rural village, came to life before the Civil War and was lost through time. The Frazar family, driven by a locust infestation and the Comanche Indians to the fertile Colorado River bottom near Eagle Lake, were pioneers in the agricultural and business history in the state of Texas. 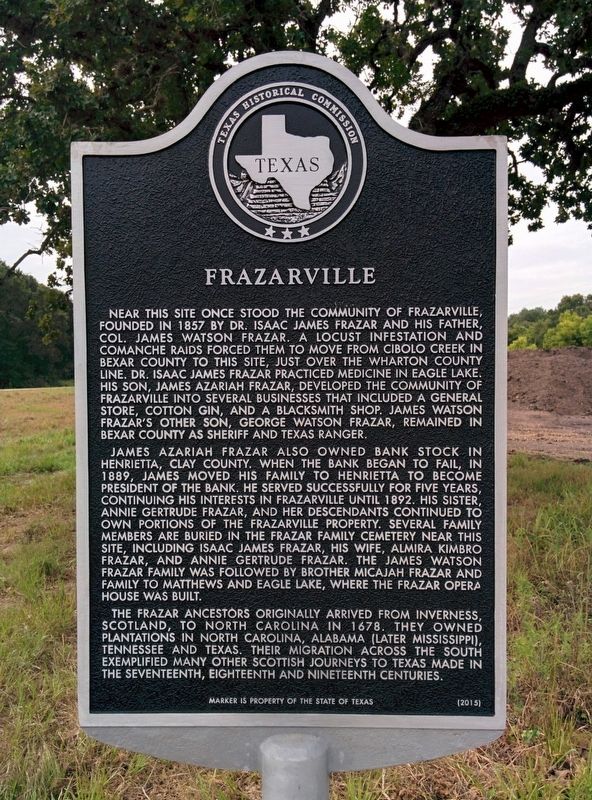 Glen Flora is at the junction of Farm Roads 102 and 960, on the east bank of the Colorado River six miles northwest of Wharton.  The area’s first settlers, members of Stephen F. Austin’s Old Three Hundred, were John C. Clark and Robert Kuykendall. About 1890 C. H. Waterhouse moved to Wharton County and purchased large tracts of land on the west bank of the Colorado. He brought in German families from his home state of Pennsylvania to tenant-farm his acreage. He established a large sugar mill and pumping plant as well as a cotton gin across the river from his home. The pumping plant was advertised as the largest one in Texas. 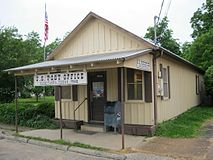 Hillje is on State Highway 59 and Farm Road 441, eighteen miles west of Wharton in western Wharton County. It was named for Fred Hillje, who with his partners bought part of the West Ranch in 1888 and brought in German and Czech settlers  from Weimar in Colorado County.   (Photo is of Prasek’s Hillje Smokehouse.) 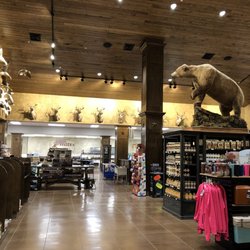 Lissie is on the Southern Pacific Railroad and State Highway 90A in northern Wharton County. Though the Buffalo Bayou, Brazos and Colorado Railway was completed through the vicinity in 1859, it was not until 1878 that a major group of settlers moved into the area by West Bernard Creek. A station was established next to the railroad, and in 1878 a post office opened. The community grew to have a Methodist church, a hotel, and several businesses and took the name New Philadelphia. Its settlers moved to the area as a result of a severe depression in Great Britain, beginning in 1876, that caused over two million Welsh miners to be unemployed.  (Photo is of Methodist Church in Lissie.)

Louise is on U.S. Highway 59 and the Southern Pacific Railroad nine miles west of El Campo in far southwestern Wharton County. Before 1846 the area was a part of Jackson County, and until 1881 it was sparsely settled and used as free range for cattle by local Gulf Coast ranchers. Two miles east of Louise is Stage Stand Creek, reputedly named for the fact that the stagecoach from Texana to Egypt and Richmond used the creek as a rest stop. Just west of the Stage Stand crossing and a half mile from Louise on East Mustang Creek is a site that early settlers called Santa Anna’s Crossing.  (Photo: Louise State Bank)

Newgulf (New Gulf) is on top of the Boling Dome, reputed to be the largest known inland deposit of sulfur in the world, in the extreme eastern corner of Wharton County between the San Bernard River and Caney Creek in the Seth Ingram league. The company-owned town was established in 1928 for the employees of the Texas Gulf Sulphur Company (now Texasgulf). While the town was under construction, a contest-open to employees only-was held to name it. The winning entry was submitted by Marie Ertz, who worked at the Houston office. (Texas Gulf Sulphur’s first company town was named Gulf.) About 400 houses-with one, two, or three bedrooms-were constructed and were leased to employees. The business section of Newgulf consisted of a single four-lane avenue lined with stores. At the town’s zenith it had as many as fifteen businesses, including a cafe, two dry-goods stores, two grocery stores, two pharmacies, a barbershop, a tailor and cleaning shop, a movie theater, and three garages. Texas Gulf Sulphur also built a hospital, a library, a school, a post office, and a clubhouse with a nine-hole golf course. In time the company constructed four churches-Catholic, Methodist, Baptist, and Presbyterian-a Girl Scout and a Boy Scout clubhouse, and a guest lodge with two guest houses. The population of Newgulf peaked in 1940 at 1,586. Self-contained and semi-isolated, residents developed into a very close-knit community. Teamwork at the plant brought about camaraderie among Newgulf residents.  (Photo is of corporate Newgulf.) 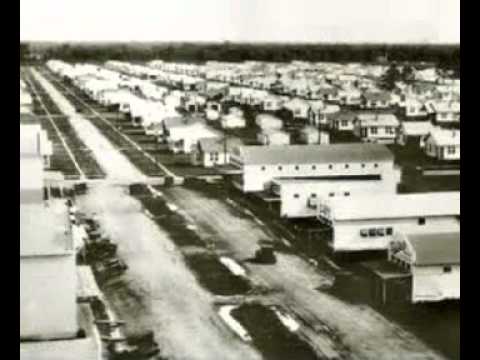 New Taiton is located on State Highway 71 and Farm Road 961, five miles south of Taiton in northwestern Wharton County. The 1936 county highway map showed a factory, a church, and scattered dwellings at the townsite. In the 1960s the community had a cotton gin and three other businesses. By 1989 the nearby New Taiton gas field had been developed, and the town had grown to include a factory, four other businesses, a town hall, a church, and a cemetery. New Taiton is on a mail route from El Campo. (Handbook of Texas)

Taiton, located about 18 miles northwest of Wharton on State Highway 71, was settled in 1886 and originally named Tait, apparently in honor of a prominent Colorado County surgeon and member of the state legislature. In 1894 German and Czech immigrants began arriving and arriving here in search of good farmland like they had had in their home countries.  When a post office was opened in 1896, the town’s name was changed to Taiton.  An early schoolhouse was replaced in 1901, when Ignace Jurasek donated land for a new school. B. E. Medina opened a general store, and a dance pavilion was operating by 1903. In 1905 the local school had seventy-five pupils and one teacher. Area farmers raised cotton, rice, corn, watermelons, and cattle. An increasing number of rice farmers and continued immigration brought the population to 800 by 1910, when the town had a dry-goods store, several groceries, and a produce buyer. A Catholic church was built in 1911, but Taiton declined after 1915. In 1926 the local school had two teachers and served 104 White and four Black pupils from the area, but the community itself reported only twenty residents. Its post office was discontinued in the 1930s. In the 1940s the Rancho Grande school consolidated with that of Taiton, and the school and store were moved to their current location. In 1947 Taiton had the school, a church, two stores, and eighty residents.  There are now several 100+ year-old farms which have remained in the families of original settlers. (Handbook of Texas)

Wharton, the county seat of Wharton County, is on the east bank of the lower Colorado River, forty-five miles from the Gulf of Mexico. It was part of the Caney Run mail route established by the Republic of Texas in 1838. The community was named after two leaders in the struggle for Texas independence, brothers John and William Wharton. The plantation community was first settled in 1846 by some of Stephen F. Austin’s original colonists, and a post office was established in 1847. The first lieutenant governor of Texas, Albert Horton, was an early settler. Land for the courthouse square was donated by William Kincheloe and surveyed by Virgil Stewart and William J. E. Heard. Early settlers came from Alabama, Kentucky, Virginia, Georgia, and Mississippi. Jewish immigrants, arriving as early as the 1850s, established additional businesses and began the Congregation Shearith Israel, the only synagogue in a three-county area.  (Photo is of shops in the historic “Burger Block” of South Fulton Street.)